to The company show Our history 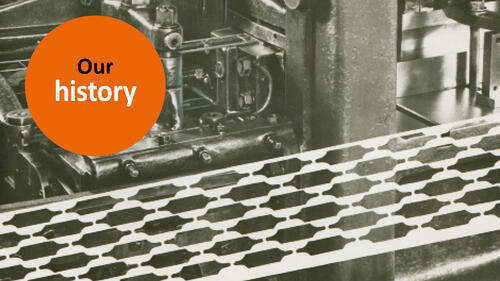 DURABLE – the name says it all. Our brand name has been synonymous with our mission throughout the 100-year history of our company. Future-proof solutions for modern forms of work, enduring quality and award-winning design. Around the world, the way we work has changed significantly in the past 100 years. The classic office with a typewriter and carbon paper are just as much a thing of the past as transporting goods in carriages.

Computers, mobile devices and methods like Kaizen, agile working or lean management change workflows just as fundamentally as the increasing flexibility in when and where we work. DURABLE offers a wide selection of modern workplace products for many different industries: from tablet holders to cable management systems, from mobile organisation to variable labelling and presentation concepts.

Karl Hunke and Wilhelm Jochheim founded the company in 1920 in Iserlohn, initially producing metal index tabs. By the mid 1930s, the company had grown considerably and acquired its own production and administration site on Wilhelmstraße. By the time war broke out, the company’s workforce totalled around 50 employees. 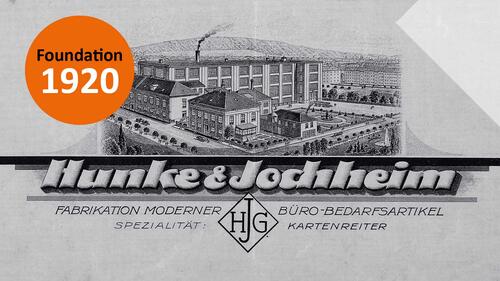 The outbreak of the Second World War was challenging for everyone, including DURABLE, and the situation remained difficult throughout the war years. In particular, the company struggled to procure sufficient raw materials. Due to the volatile situation in the country, customers dropped away and the company began to struggle financially. 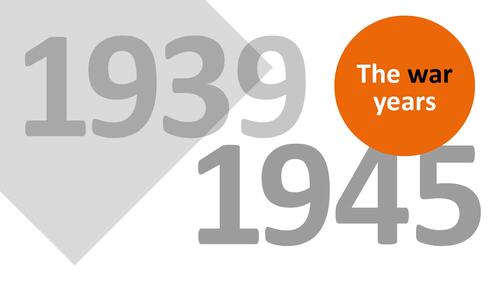 In 1948, the economy began to recover and it was easier to procure raw materials. Since the work was physically undemanding, the company primarily recruited women. The positive economic trend also resulted in a rising demand for accounting systems.
In the early 1950s, DURABLE began to manufacture plastic index dividers – a major breakthrough for the company. Demand was high, so in 1955, the company acquired a 6,000-m2 plot of land on the Westfalen Street industrial estate (current location).
In 1959, DURABLE launched DURACLIP, a clip folder that allowed people to file documents without punching holes. For many decades, DURACLIP was DURABLE’s most popular product, playing a key role in the company’s economic success during this period.
DURABLE expanded its Westfalen Street site and also acquired a new, 16,000-m2 plot of land in Kamen-Methler (near Dortmund) so that they could close their original premises, which had become too small. The expansion was a clear and visible sign to the world that the family-owned company was thriving. 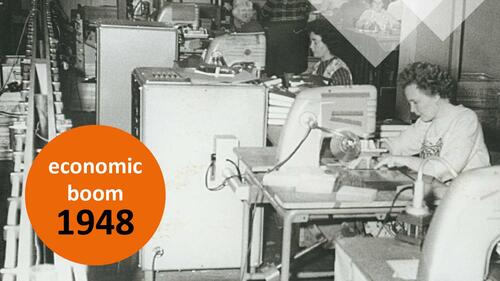 Production began at the new site in Kamen-Methler in 1965, but within just five years, the company needed to expand further. By 1978, the production floor had been extended to 10,000 m2.
The company increasingly strove to gain a foothold on the international market, initially by sending sales reps and importers to various neighbouring European countries. 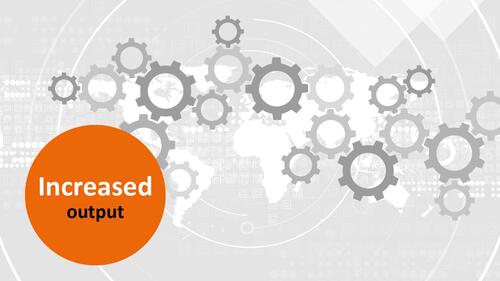 1980s and 1990s: internationalisation and expansion

Throughout the 1980s, DURABLE maintained a clear focus on international expansion. In order to gain a stronger foothold on overseas markets, the company founded first foreign subsidiaries in England and Sweden, followed later by the Netherlands. They also turned their attention for the first time to markets outside of Europe.
DURABLE acquired a production site in Gotha and began manufacturing products in Thuringia. Just a few years later, DURABLE invested in yet another new factory on the same site.
At the same time, the company restructured its logistics and distribution. To this day, the site in Iserlohn is constantly being updated with modern technology to meet rising demand.
Numerous products were added to the company’s portfolio, including SHERPA® display panel systems and CD MOBIL carry cases.
A subsidiary was founded in Belgium. 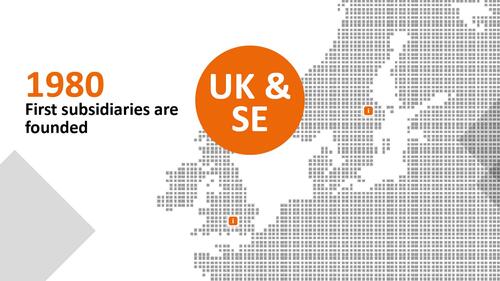 Exports flourished after founding new subsidiaries in France, Austria, the USA and Russia, now accounting for nearly 50% of the company’s sales.
Having grown steadily and healthily for many decades, the company decided to safeguard its production by acquiring a new site in Poland. Approximately 24,000 m2 in size, the new production site in Stettin was officially opened in 2006.
DURABLE acquired the Finnish brand IDEALPLAST and was thus able to expand its product portfolio. By acquiring subdivisions of various additional companies, the company was also able to add new office supplies and waste management products to their range. 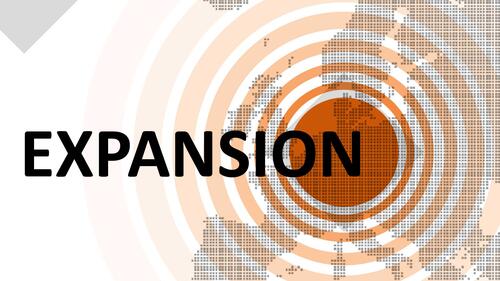 2010 to now: Digitalisation changes the world of work

DURABLE focuses not only on successful products such as DURAFRAME and VARICOLOR but also on digitalisation and the way this changes workplaces, work processes and resources.
With the advance of digitalisation, various products that were bestsellers for decades have now become superfluous. DURABLE embraces this challenge and has developed its TABLET HOLDER and monitor bracket ranges to underscore the importance we place on modern, ergonomic workplaces.
In 2015, DURABLE launched LUCTRA, an innovative lighting system based on a human-centric approach to lighting that focuses on the needs of the user. LUCTRA is a logical addition to the company’s portfolio of products for modern workplaces. 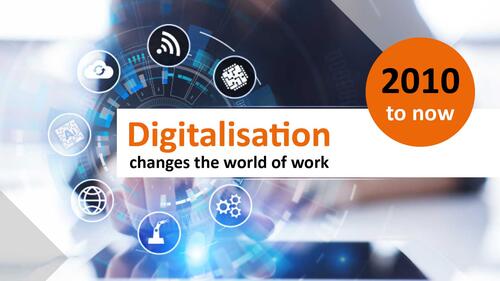 DURABLE celebrates its 100th birthday. This anniversary fills us with pride and courage to face the great challenges of the future.
The new decade is set to bring major changes for DURABLE: our long-standing CEO Horst-Werner Maier-Hunke will be retiring from his executive role after serving the company for forty years. His successor is Rolf Schifferens, who will now be heading the company alongside Matthias Laue. 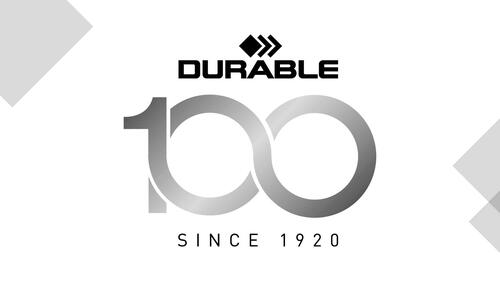